Posted at 14:43h in Uncategorized by clbrewing

Beer On The Way 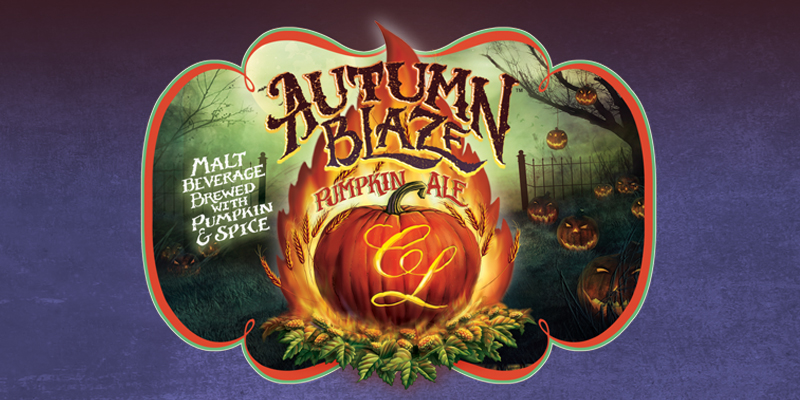 Summer unfortunately never lasts forever, and so Captain Lawrence is hustling to produce a wide range of tasty autumnal beers, which includes a facelift for its beloved Pumpkin Ale. The spicy brew is now known as the Autumn Blaze Pumpkin Ale, a nod to the Great Jack O’ Lantern Blaze, an annual autumnal exhibit taking place a little further up the Hudson that features 7,000 artfully arranged jack o’ lanterns.

Fans of the Captain Lawrence pumpkin take heart–it’s the same recipe within the new bottle. The rebrand “is a way to give the beer its own unique identity,” says Scott Vaccaro, Captain Lawrence founder. “It breathes new and fresh life into the beer.”

Other beers in the pipeline include the Flaming Fury, a sour ale aged in oak and brewed with local Hudson Valley peaches, a pound per gallon. The beer is part of the “Castleton Street” series, a nod to the Captain’s original Pleasantville address, where the Fury was hatched. A new label freshens up the popular sour, which comes out in October.

“It’s nice and tart, with great peach flavor and aroma,” says Scott. “It’s every bit as sour as the category name suggests.”

Also slated for October release is the Rosso e Marrone sour, featuring the same recipe that won the gold at the Great American Beer Festival in 2009.