We are happy to offer delivery via GrubHub from our Mount Kisco location! 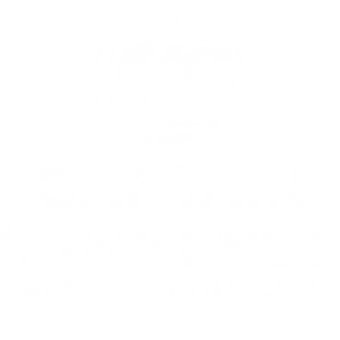 Beer styles range from hoppy and flavorful IPA’s to thirst quenching, barrel-aged sour ales. Captain Lawrence distributes domestically up and down the east coast, as well as internationally to Europe, the U.K., Scandinavia and Japan. Captain Lawrence has won countless accolades including ten GABF medals. 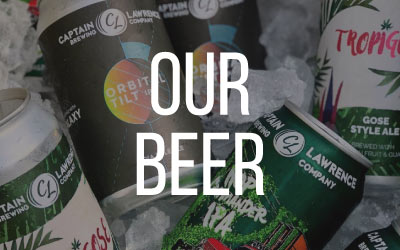 See what beers we currently have in rotation! 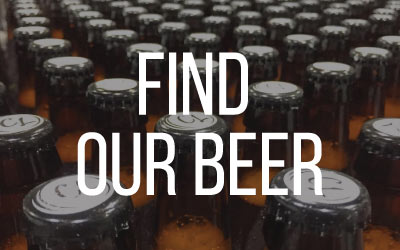 Find out which retailers near you carry our beer!