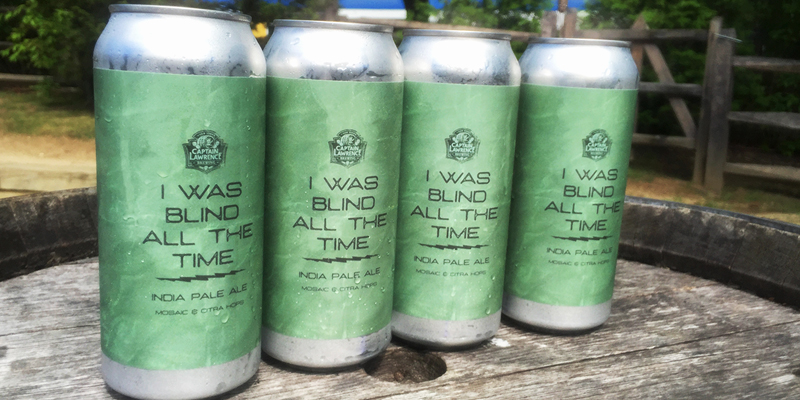 With many consumers enjoying their canned beer these days, Captain Lawrence has been expanding those offerings, including the East Coast Animal barleywine, in 12-ounce cans, and the IPA I Was Blind All the Time, an homage to the Grateful Dead tune “Help on the Way.” Sold in 16-ounce tall boys, I Was Blind sold out in a day. “We were happy to see people buying it up and drinking it fresh,” says Scott.

The second part in the series (and the next line in “Help on the Way”) is I Was Learning to See, an imperial IPA slated for October release.

The 6th Borough Pilsner also turns up in October.