Posted at 14:52h in Uncategorized by clbrewing 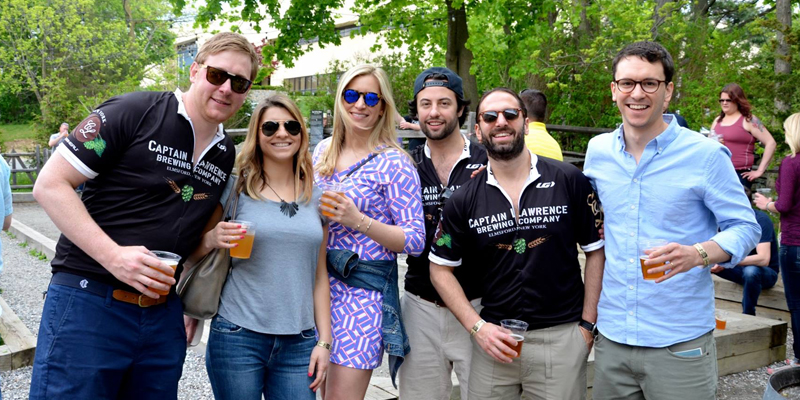 For those closer to Captain Lawrence’s Elmsford base, there are a host of fun activities on tap in the coming weeks. The annual sour ale fest Sour’d in September goes down at CL HQ September 10. Some 70 different breweries’ sour beers will be featured, along with the full range of Captain Lawrence sours, including the bold new Barrel-Select Green, a dry-hopped take on the famed Barrel-Select Gold. (In case you missed it, The New York Times gave the Barrel-Select Gold a favorable review recently, calling it “a tart, assertive, yet austere brew reminiscent of a gueuze.”)

On September 13, Captain Lawrence is one of the local breweries featured at Paired, an event held at the Hilton DoubleTree in Tarrytown that brings Hudson Valley brewers and chefs together to pair up tantalizing dishes and beers.

“The Hudson Valley has a dynamic beer scene,” says Scott, “and we’re proud to be a part of it.”