In August of 2005, the first jack hammer went into the ground in the empty warehouse that was to become the living dream of our founder Scott Vaccaro. Located on Castleton St. in the quiet town of Pleasantville, New York, the 5000 square foot space slowly transformed from 4 walls and roof into the first home of Captain Lawrence Brewing: Westchester County’s only brewery at the time. 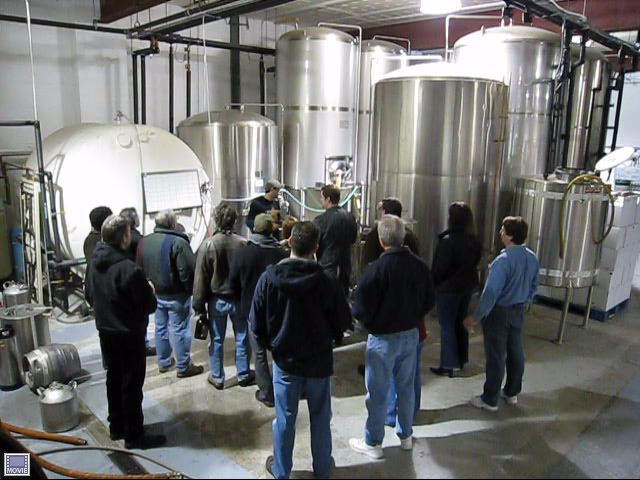 Our first brew house was a 20 barrel JVNW two vessel system sourced from Olde Hickory Brewing in North Carolina. With tanks cobbled together from Dog Fish Heads “back yard”, and some other used equipment that we found along the way, we brewed our first batch of beer in December of 2005. 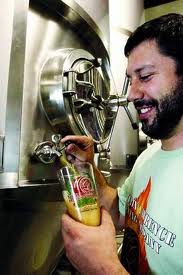 OUR FIRST BEER IS BORN

Opening up in Westchester, and producing our first beer in the place we have always called home, it was only natural to give it a name to help bring the liquid to life and help it represent all that we are. After some testing and tinkering, Freshchester Pale Ale was born, packaged, and lugged up the street in a beat-up old Volkswagen Jetta to Lucy’s Lounge. On January 9th of 2006, with family and friends, we released the first keg to the world…and the rest is history 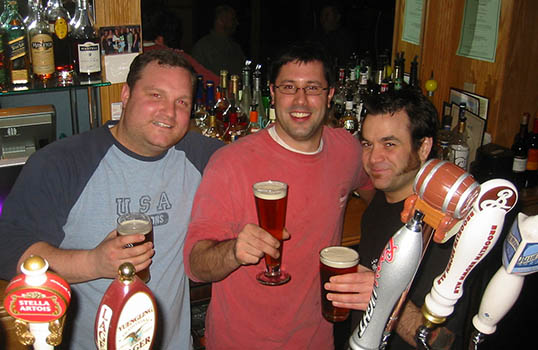 Lucy’s Lounge was the first to take on this young homebrewer-turned-brewer’s ale, and on January 9th of 2006, Scott and his family and friends released Freshchester, his first Pale Ale, to all of our neighbors. 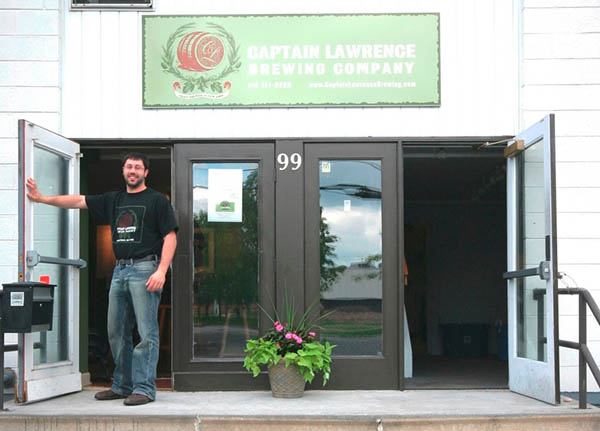 After a month of working on a tiny 300 square foot room, building a bar, painting the walls, and putting in a new floor, we opened the brewery to the public in February 2006. Serving samples to locals and filling their growlers, we were overwhelmed with the response. Word quickly spread through Westchester County that there was a brewery to call its own. A place to meet with friends, taste beer, enjoy a tour, and take fresh local brewed beer home to friends and family.

5 of the best years we could have ever hoped for.

We had a chance to meet some great people and make some great friends in Pleasantville. After expanding distribution to CT and NJ, we started bottling our specialty beers in 750ml bottles. Winning a few Great American Beer Festival awards, we continued to grow our sour beer program. 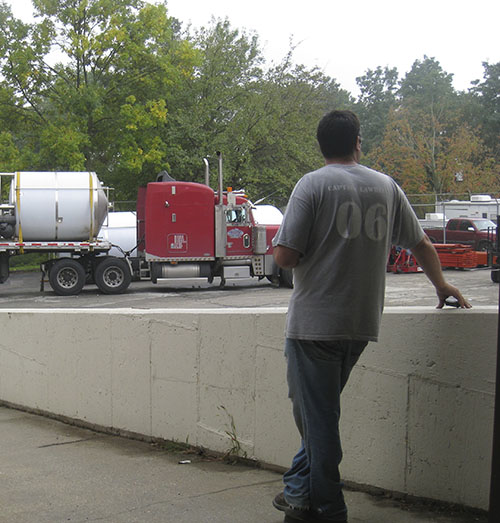 It wasn’t an easy decision to move out of Pleasantville, but the time had come for the brewery to expand. We found our new home in Elmsford NY, only 4.5 miles down the road, in a much better-suited building. Plans for the new digs included a bigger 40 barrel brew house, a bottling line, and bigger tasting room. We finished construction, brewed our first batch of beer in December of 2011, and slowly shut down our old location. 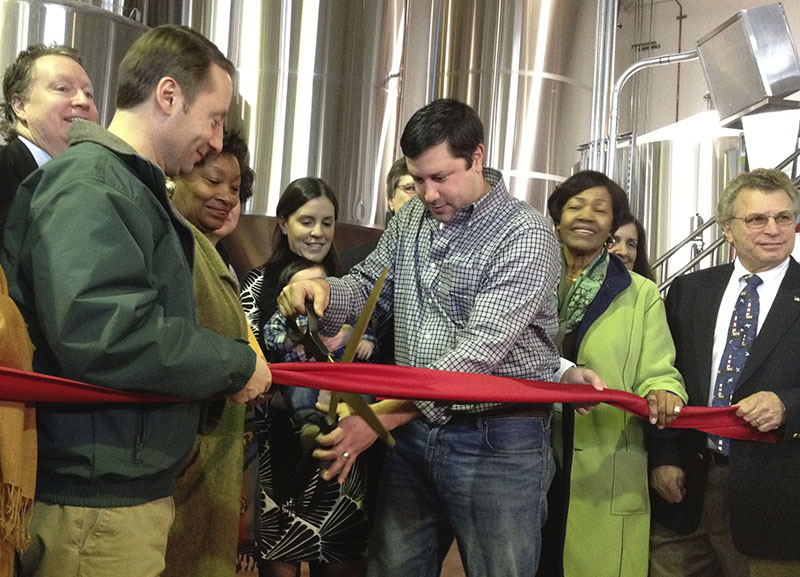 We opened to the public

Opening the doors to the new brewery’s tasting room was an event we will never forget. From 12pm to 6pm on a sleepy Saturday afternoon, we had over 700 people walk through the doors to get a look at the new brewery and drink some beers. It was a busy day, but it opened up our eyes (and hopefully those of our customers) to the possibilities that lay ahead. 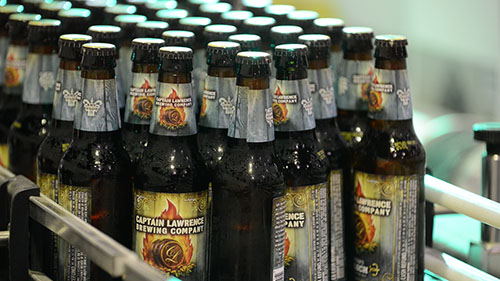 The main reason for our big move to Elmsford was that we wanted to start bottling our beer and expand our reach to customers. Back in Pleasantville, we had only bottled a small amount of beer, and most of it was done by hand. Bringing in the bottling line meant more efficient production, and putting beer into 6 packs for the first time!

After settling into our new space and filling it out we decided that it was time, after 9 years of making sour and wild ales, to take it to the next level.
It was back in 2006, only a few weeks after opening our brewery, that our first beer went into oak barrels with some muscat grapes a little bit of wild yeast – in 2007 that beer, Cuvee de Castleton, would go on to win the first Gold medal ever awarded at the Great American Beer Festival for an American Sour Ale.
For the next 8 years we continued to fill oak barrels, craft sour ales, and do a ton of experimentation, but on a pretty small scale. Filling and emptying less than 100 oak barrels a year… It was time to change all that.
In February of 2014 we knocked down a wall and started to move the barrels into our new sour ale production wing, lovingly dubbed the “Fermento Funk Facility”. Currently housing 9 oak foudres, 5 large rounds, and hundreds of wine barrels, we now have the capacity to meet the growing demand for this unique and exciting style of beer.

After a long road, which began with the first construction in Pleasantville in 2005 and ultimately led us to where we are today in Elmsford, we want to say thank you. Thank you to our friends, family, distributors and especially the people that have helped us become who we are today! We would not be here without you.